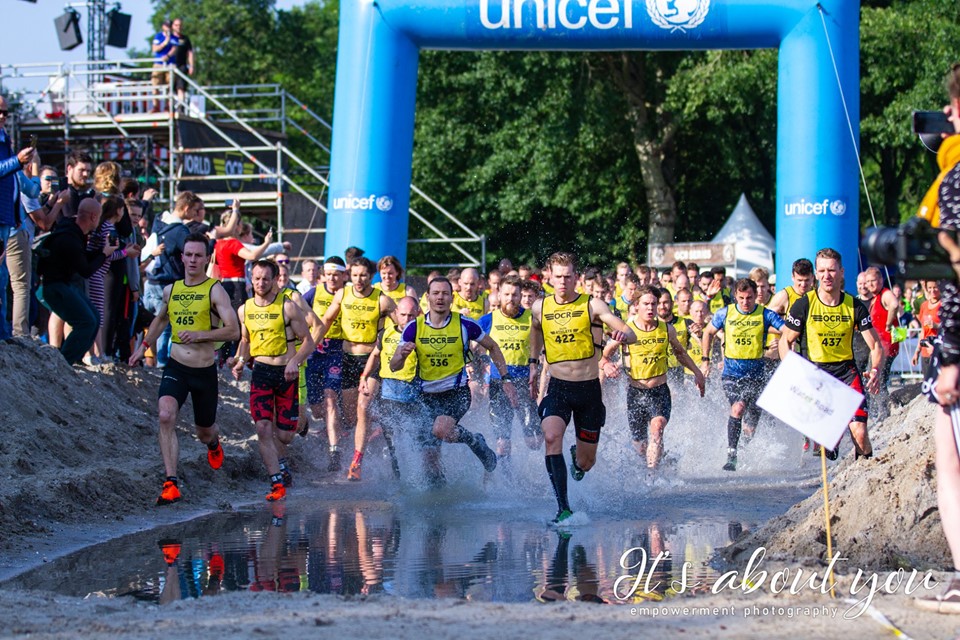 Now moving into its fourth season, OCR Series has grown as the competitive arm of the Strong Viking race series. A full OCR Series season runs from the end of August through to the OCR Series World Finals in June with races in the Netherlands, Belgium and Germany. It attracts some of the best racers across Europe and is arguably the toughest and most competitive OCR competition out there. Over the last two seasons I’ve taken part in six races, very consistently placing between 16th and 20th, the latter in my first OCR Series World Finals this year (which was epic by the way). I’ve absolutely fell in love with the quality of the race and here’s ten reasons why I’ll be competing again next season and why you should too.

1. Competition is high
Some of the best racers in Europe race OCR Series including Thibault Debusschere (BEL), Thomas Buyle (BEL), Ida Mathilde Steensgaar (DK) and Ulrikke Evensen (DK). The UK’s very own Jonathan Albon came and won the World Finals this year too. The depth of quality is key for me as racers who might finish out of the top 10 one race can come back and podium the next one. This is one of the reasons I race at OCR Series. I want to challenge myself against the best.

2. The obstacles are amazing
OCR Series boasts some epic obstacles and usually add at least one ‘OCR Series’ bonus obstacle in addition to the full Strong Viking course. Each race tends to be slightly different with a few obstacles coming and going. My favourite has been the swinging pegboard obstacle. This year in the World Finals there was a unique 100m rig supplied by Urban Sky that was awesome and what we have come to expect from Rick Urban and his team.

3. OCR Series doesn’t just test your grip
While some obstacle races have swayed very heavily towards Ninja Warrior rig-based obstacles to the detriment of other types of challenges, OCR Series retains a nice balance across all aspect of obstacle racing. Yes, there are some challenging technical obstacles, usually cleverly positioned towards the end of the race, but there are also a load of other obstacles that test different aspects of racing. You’ll find tough strength-based obstacles, obstacles that test your balance, your ability to throw (yes you get to throw Thor’s hammer 😊), obstacles that work your legs, and mental challenges like an ice dip and huge waterslide. OCR Series is probably the closest you’ll get to a muddy UK OCR race too… especially the Mud editions (Strong Viking have Water and Mud edition races with the water ones including some epic water based obstacles and swimming in the summer months).

4. The distance is perfect
Not only does the OCR Series have some awesome, well-balanced obstacles. It has some great running too. The usual distance is around 20K (12 miles) and often with some excellent technical running in the forest. I really enjoy the longer distance and it helps the race to become a true endurance event. Given the travel involved it also adds extra value to the event overall.

I compare OCR Series to having the technical obstacles of Toughest Race, coupled with the carries and the running of a Spartan Race Beast. It’s a great all-rounder.

5. OCR Series is great training for the OCR World Champs
There are not many places better to prepare for the Classic 15K distance of the OCR European and World Championships. Slightly longer, with similar technical obstacles and carries while also racing against high quality OCR athletes. It really served me well back in 2018 in preparing for my season and the OCR World Championship at the end of the year.

6. The Penalty system
Aided by excellent marshalling (see #8) the OCR Series has a great system for penalties. 70/80% of the obstacles are mandatory such as high walls, rolling mud, carries etc. If you can not complete these obstacles (despite retries) then you must give up your yellow (elite) or blue (non-elite) bibs that you are given at the start of the race. The remaining obstacles have penalties. Failure means a 1 to 2-minute time penalty (with an associated activity like burpees or battle ropes) or a run/carry loop. This helps to create an excellent free-flowing race format where positions can change right up to the last obstacle in the race.

7. While competitive, it’s still a lot of fun.
Where else do you get to carry a shield and Thor’s hammer? Complete a super-fast and scary water slide and roll around in mud. As with Nuclear Races in the UK the OCR Series has done a great job of creating a course that is a challenge, but still great fun.

8. It has proper referees
OCR Series has referees supplied by OCR International. While all marshals provide a great service and often their free time to allow us to race, it’s fantastic to have trained referees ensuring the rules are followed fairly by all. In may seem a small point, but this is so important to a great race.

9. Entry to the elite wave is earned not given
Unlike other races where you pay to race the ‘Elite’ wave in OCR Series you must be in the Top 100 in the overall rankings to race elite, or top 200 for the OCR Series World Finals. While it’s a bit annoying to race with a blue bib as elite and non-elite are separated by a large wall, it’s right that the best should take the lead (Note that as its chipped time starting later doesn’t impact your finishing time). It’s also a great incentive to keep racing OCR Series to earn the yellow elite bib.

10. It does Age Groups properly
The Spartan Race age group system has always annoyed me. I get that you must split up waves in larger races like at the OCR World Champs, but when you only have six elite females on the start line it’s frankly depressing.
As they do at Nuclear Races, for the World Finals the OCR Series operates a single start and then splits into the age groups later. This is great, because you can compete against the very best, but still see how you compare against your peers too. It also gave me a bonus second place in the 35-49 Masters category this year behind Jason Burgess.

Bonus reason: It’s super accessible from the UK.
Many of the races are easy to get to by car or plane. The race in Gent, Belgium is under two hours drive from Calais. Yes, it’s a little further than a race in the UK, but not much further and makes a great weekend away and surprisingly cheap!

The first two races of the next season are in Gent, Belgium on August 31st and Warstein, Germany on September 28th 2019. Find out more about these races and the OCR Series on the links below. 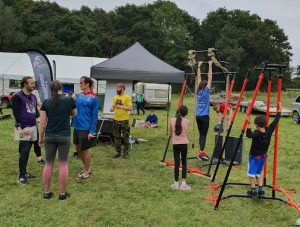 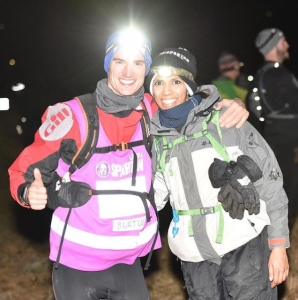 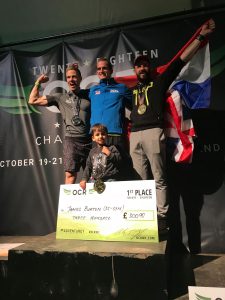 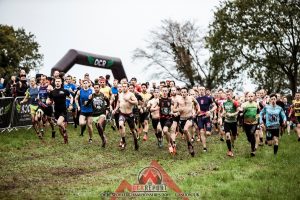 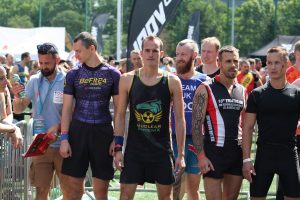 2 thoughts on “Ten reasons to book an OCR Series race”